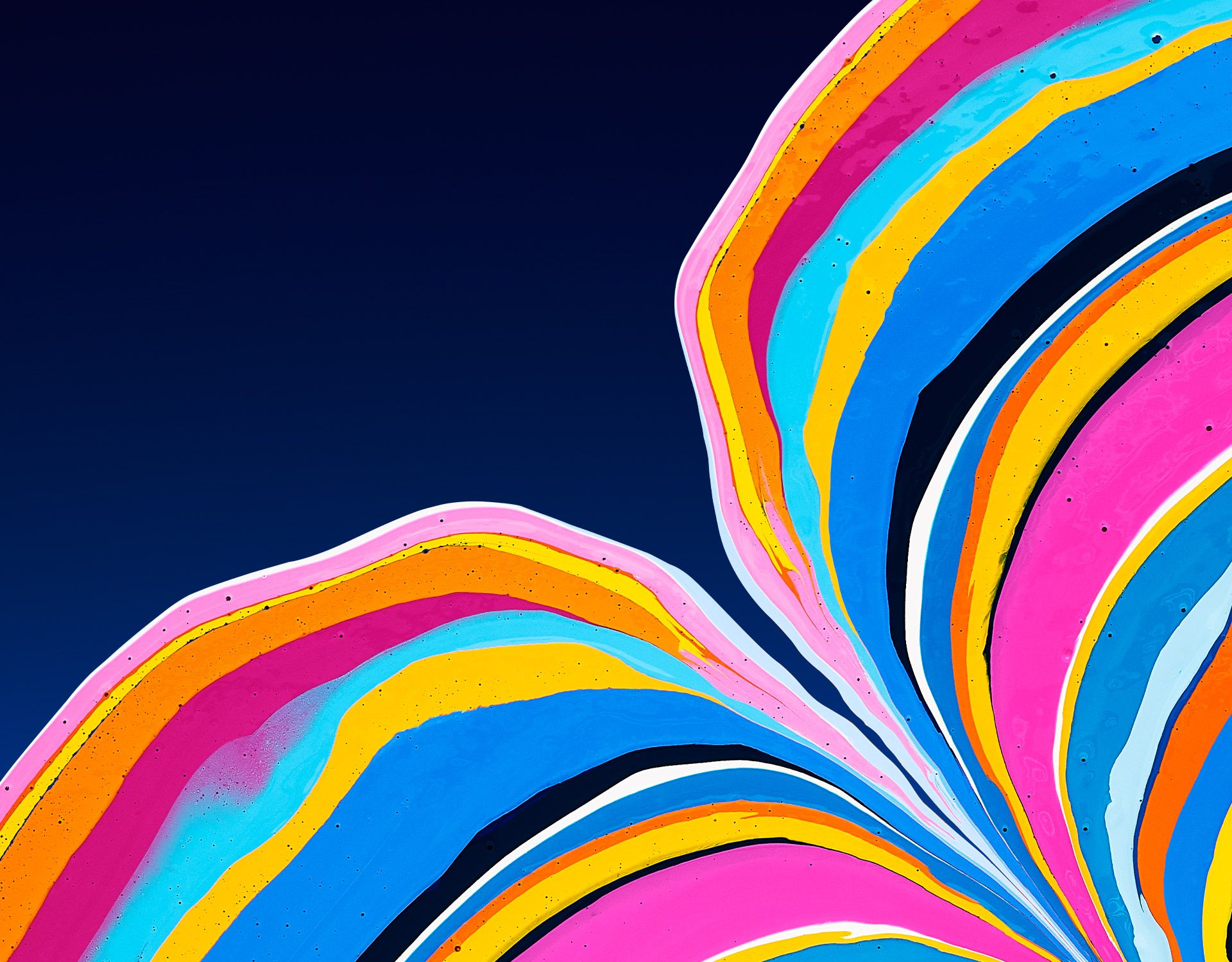 In-line solution for exposing and developing with loading and offloading magazines. The operator places the screens on the loading magazine according to his job list. Afterwards he selects the first file and start the process. The screen is beeing moved automatically into the CST unit. After exposing the screen is beeing transported into the developing system. The developing system called Aqualine consist of different modules. The first module is a half module which is only for a pretreatment of the screen with water. The next two modules are for the main developing process. Both modules are working in circulation. After the successful developing the screens are rinsed with fresh water inside the last module. The screens moves then automatically into the offloading magazine. 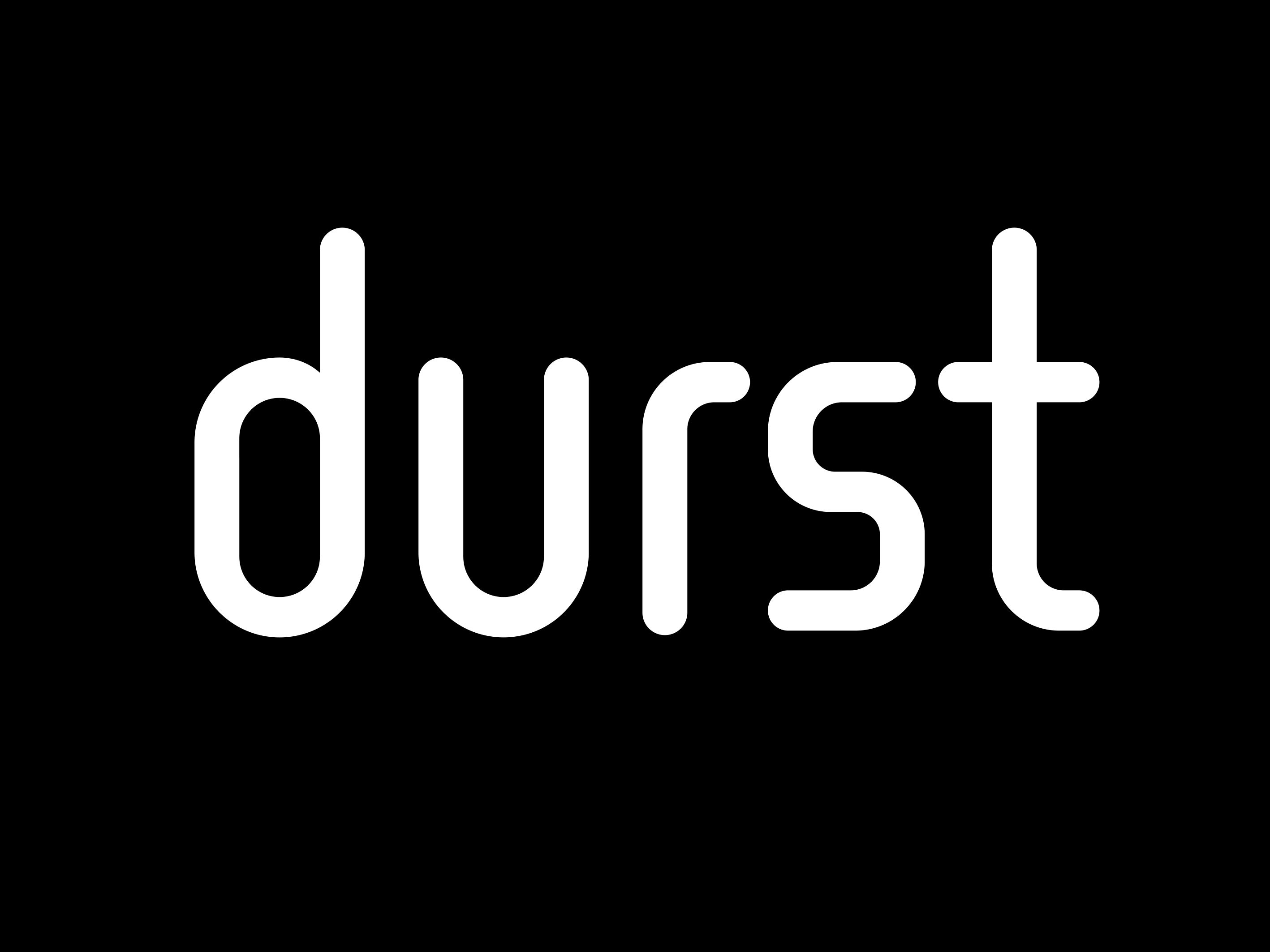 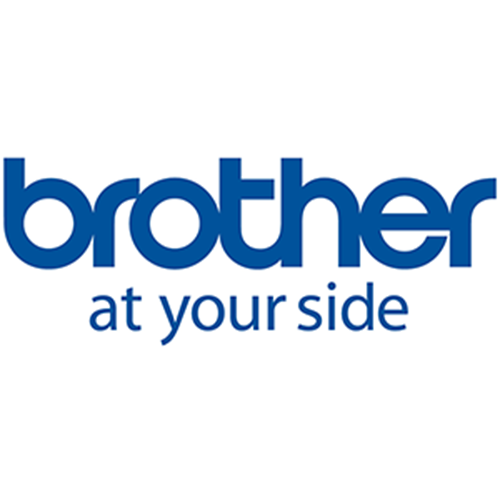